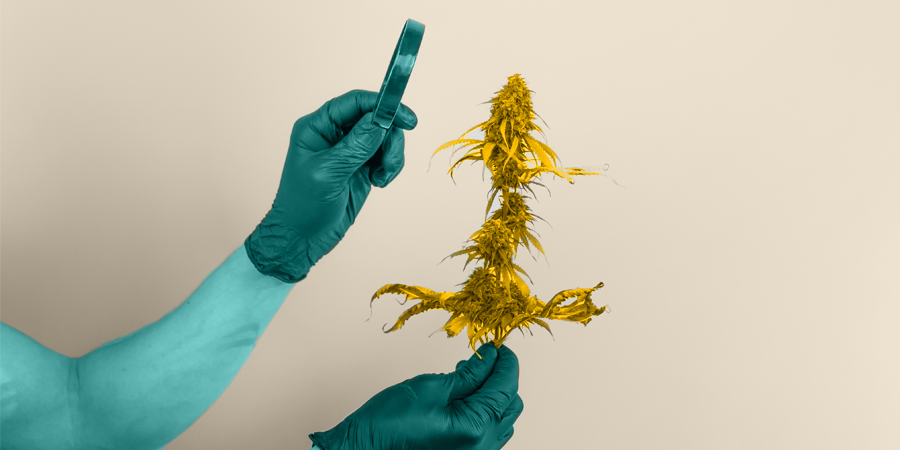 Back in December 2018, on behalf of Simplifya, I made three predictions for what we would see happen in the cannabis industry in 2019. Those predictions included that the New York and Illinois state legislatures would legalize recreational cannabis and that the 116th Congress would enact incremental reform to address some of the unique challenges facing state-legal cannabis businesses.

1. The New York legislature did not legalize recreational cannabis in its 2019 legislative session.

2. The Illinois legislature made history in June by becoming the first state legislature to legalize recreational cannabis sales.

3. The 116th Congress has taken some demonstrable steps toward reform, but progress has stalled in the Senate.

But in the end, although there was broad support for legalization generally, the devil was in the details. Lawmakers could not agree on key issues and none of the proposals for legalization gained enough support.

Lawmakers in New York were split on the same issues that have roiled other states. They could not agree on how to tax cannabis or how to spend the revenue; how to address those who have been disproportionately impacted by cannabis prohibition; whether to allow local communities to opt-out of cannabis sales; and whether to allow home grows. Gov. Cuomo worked with legislators until the final days of the session to cobble together a bill that would garner enough support in the state senate, but their efforts ultimately failed. By some counts, they fell just two votes short. New York did adopt a decriminalization bill at the end of the 2019 session but fell short of full legalization.

The Illinois legislature had to wrestle with the same issues that ultimately sank legalization in New York; issues like social equity, local control, and home grows. To address social equity, the CRTA earmarks millions of dollars for communities hit hardest by cannabis prohibition and includes an expungement remedy that could clear nearly 750,000 cannabis convictions in Illinois. The Act also allows local jurisdictions to opt-out of cannabis sales altogether and allows only medical patients to grow plants at home.

The CRTA was years in the making. Illinois lawmakers first submitted legislation to legalize recreational cannabis in March 2017, but it was rejected by both the House and Senate. After two years of negotiations, the proponents of legalization were able to compromise on key issues and stitch together a bill that attracted enough support from lawmakers. As a result of these efforts, Illinois made history in 2019 and became the 11th state to legalize recreational cannabis.

Lastly, I predicted that the 116th Congress would pass legislation to shield legal cannabis markets from federal intervention, to facilitate cannabis businesses’ access to banking, and to alleviate the tax burden imposed on cannabis businesses via Internal Revenue Code Sec. 280E. Although the Democratic-controlled House has been the most proactive, pro-cannabis in history, its efforts have stalled in the Senate. The House has passed two significant pieces of legislation that address federal intervention and banking, but neither has made it through the Senate intact.

The House has addressed both federal intervention and banking, but has not passed any legislation related to Internal Revenue Code § 280E. Internal Revenue Code § 280E prevents cannabis businesses from deducting ordinary business expenses on their tax returns and, as a result, imposes enormous taxes on these businesses. Although the House has not passed any legislation addressing taxes, several lawmakers have introduced bills that would address taxes as part of comprehensive reform.

Here are the comprehensive cannabis reform bills that have been introduced so far in the 116th Congress to keep an eye on: